The Hengjaya Mine is located in the Morowali Regency of the east coast province of Central Sulawesi, Indonesia, on an IUP permit concession area covering 5,983 hectares. In 2012 PT Hengjaya was issued a 20-year mining operation/production licence including a further 10-year extension option.

Since acquiring its interest in the Hengjaya Mine, Nickel Industries has advanced the project through the various permitting, exploration, community socialisation, environmental studies and feasibility and development stages (including construction of a haul road, jetty and stockpile area) to the point where production commenced in October 2012 ahead of a maiden shipment of unprocessed ore in February 2013. A number of high-grade ore (~2%) shipments were made to China and Japan over the course of 2013.

Shortly after the introduction of the Indonesian Government’s ban on the exportation of unprocessed minerals in January 2014, production ceased at Hengjaya with Nickel Industries forced to explore in-country beneficiation options.

When Tsingshan committed to establishing a material downstream processing presence in Indonesia, requiring a reliable supply of nickel ore, production recommence in October 2015 with the Hengjaya Mine securing an offtake contract to supply a Tsingshan subsidiary 30kt/month of +1.8% ore. In October 2017 an updated offtake agreement was signed, with Tsingshan subsidiary PT. Indonesia Tsingshan Stainless Steel (ITSS) guaranteeing to take supply of 50,000 wmt per month until 31 December 2018, with a cut-off grade of 1.60% nickel.

The Hengjaya mine is one of the only large tonnage, high grade saprolite mines in close proximity to Tsingshan’s Indonesian Morowali Industrial Park (IMIP).

In June 2013 PT Hengjaya obtained borrow and use licence, a Ijin Pinjam Pakai (IPPKH), in respect of approximately 851.22 hectares of the Hengjaya Project area within the production forest area. An IPPKH permit is required for Pt Hengjaya to conduct mining activities in the forest area in which the Hengjaya mining concession area is in, as the forest area has been included as a Limited Production Forest Area by the Ministry of Forestry of Indonesia. The IPPKH is issued for the Limited Production Forest Area of 851.22 hectares.

It is valid until 16 June 2031 or shall automatically expire within two years from the date of issuance of the IPPKH if there are no real activities at the site. PT Hengjaya conducted mining activities at the site since the date of issuance of 20 June 2013 and thus the IPPKH will be valid until 16 June 2031.

In August 2014, the Indonesian government approved the conversion of approximately 2,000 hectares of the Hengjaya Project’s concession area, previously classified as protected forest, to production forest, thereby significantly opening this expanded area to future mining and expanding the resources available to be mined. An application for an IPPK for an area of 1,576 hectares in relation to this reclassified forest area was made, subject to feedback from the forestry department this area was been reduced to 998 hectares as the Indonesian law does not allow for a borrow and use licence of greater than 1,000 hectares. In February 2018 the Group received confirmation that the IPPK for 994.32 hectares had been granted, enabling a significantly expanded resource area to be mined in closer proximity to the coast which will reduce current mining and hauling costs significantly.

On 27 August 2020 Nickel Industries announced an updated JORC compliant resource report within the Hengjaya project concession area. The HM Mine is one of the largest tonnage, high grade operations in close proximity to the IMIP in central Sulawesi. Using a 0.8% Ni cut-off grade, the Hengjaya Mine hosts a JORC compliant resource of 185 million dry tonnes at 1.3% Ni and 0.08% Co, containing 2,405,000 tonnes of contained nickel and 148,500 tonnes of contained cobalt as follows: 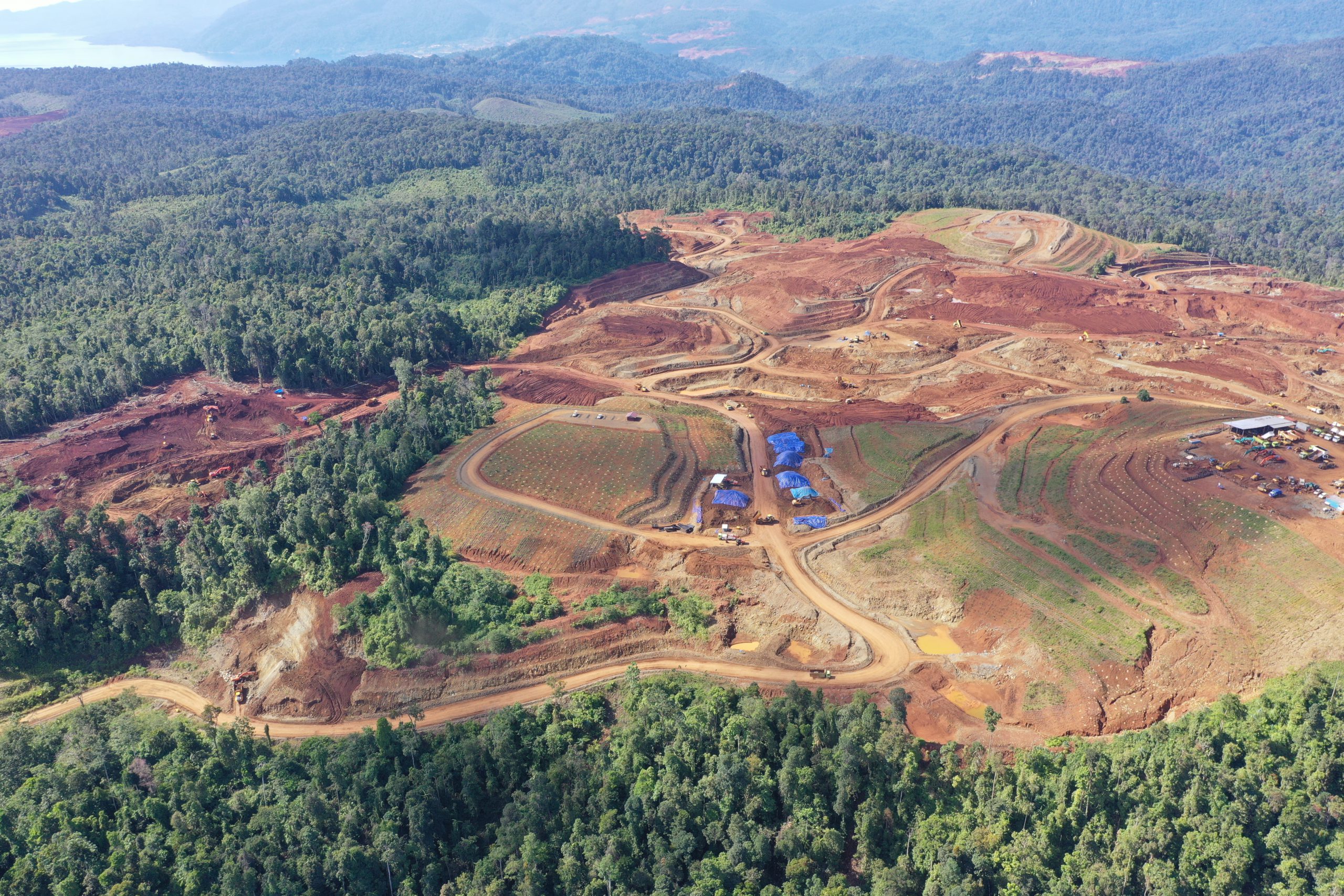