In November 2018 Nickel Industries announced it had elevated an MoU to an executed binding Collaboration Agreement (‘CA’) with its partner Shanghai Decent to acquire up to an 80% equity interest in 2 additional RKEF lines under construction at the time within the IMIP.

The terms of the CA provided for Shanghai Decent to take a lead role in the design, construction and operation of the Ranger Nickel Project, with an annual production capacity of no less than 14,000 tonnes of equivalent contained nickel, funded by Shanghai Decent (or its affiliates) by way of shareholder loans to Ranger and for construction to be completed within 20 months from the date of the CA.

The CA provided for Nickel Industries to acquire its interest in the three tranches: 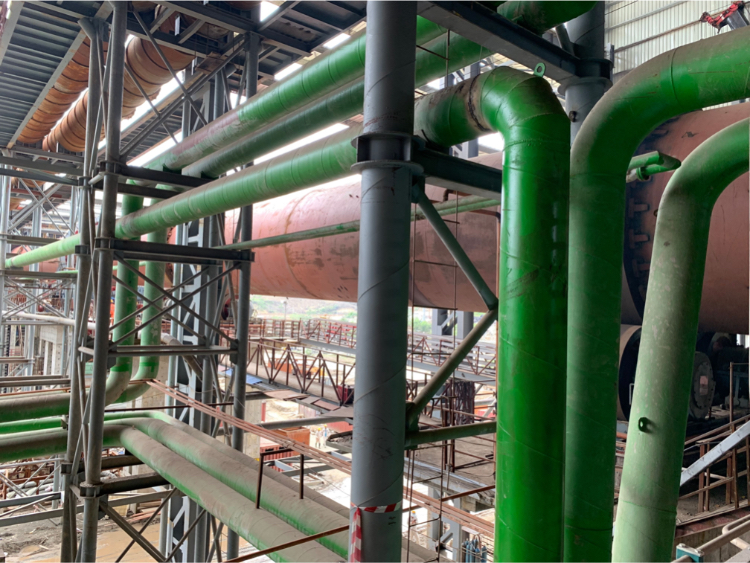 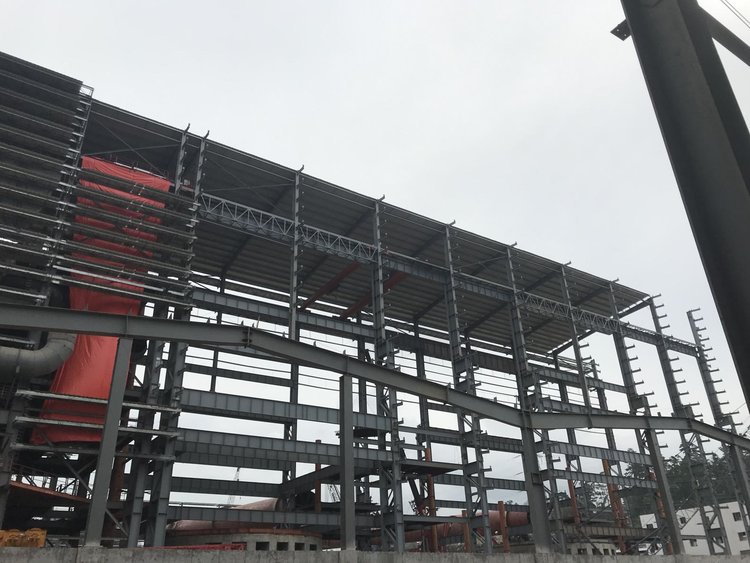 Production numbers for Ranger Nickel in 2021 were as follows:

On 30 May 2019, Shanghai Decent, the Company’s operating partner and equity holder in the Ranger Nickel Project advised that first NPI had been produced from the first of Ranger Nickel’s two rotary kilns. On 29 June 2019 news followed that Ranger Nickel’s second kiln had also produced its first NPI in a maiden production run.

The commissioning of Ranger Nickel’s kilns came well ahead of previous guidance for the middle of the September 2019 quarter and saw all four kilns across the Company’s Hengjaya Nickel and Ranger Nickel RKEF projects into production in less than 18 months.

Notice of the tax relief was communicated to the Company by official decree from the Minister of Finance of the Republic of Indonesia on the basis that Ranger Nickel had “met the criteria and requirements for the reduction of corporate income tax as regulated in Article 3 of the Regulation of the Minister of Finance Number 35/PMK.101/2018 concerning Provision of Corporate Income Tax Reduction Facilities”.

The corporate income tax reduction is as follows:

It should be noted that these concessions may be revoked and are maximum periods that may be amended or adjusted if certain conditions are not met, the most important condition being the satisfaction of a minimum investment realisation which Ranger Nickel’s project comfortably exceeds.