Nickel Industries originally acquired a 25% in the Project for US$50 million, in April 2018. Following the successful completion of Nickel Industries’ IPO in August 2018, in accordance with its rights under its Collaboration and Subscription Agreement (‘CSA’), the Company acquired a further 35% in the issued capital of Hengjaya Holdings for US$70 million. The purchase price was fully funded by proceeds from the Company’s IPO. Nickel Industries had a call option until 30 November 2020 to increase its ownership of Hengjaya Holdings up to 80% for an additional amount of up US$60 million, an option which it exercised in June 2020. 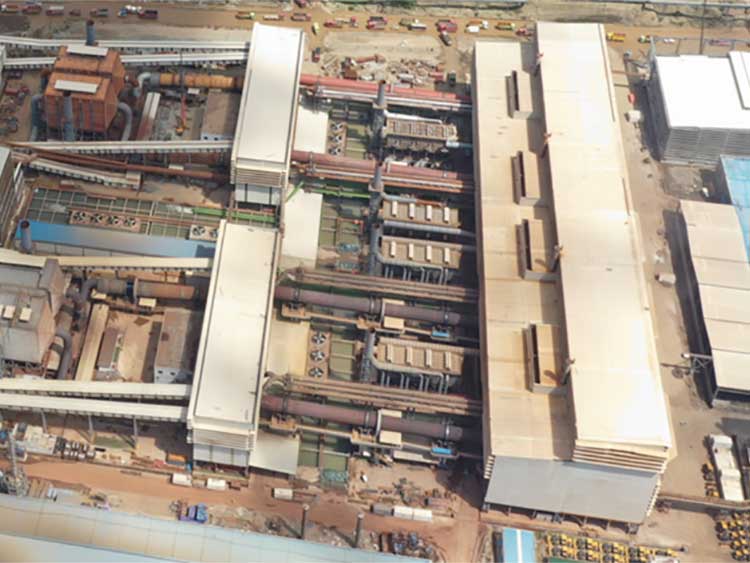 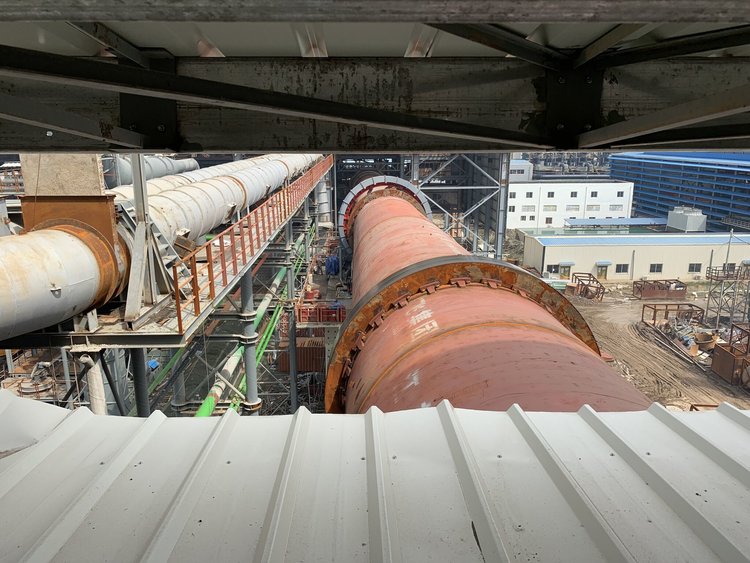 The table below shows production statistics for
Hengjaya Nickel in 2021:

On 31 January 2019, Shanghai Decent, the Company’s operating partner and 40% equity holder in the Hengjaya Nickel Project advised that the first NPI had been produced from the first of Hengjaya Nickel’s two rotary kilns in a maiden production run. On 18 March 2019 the second Hengjaya Nickel kiln also commenced commissioning and produced its first NPI.

Commencement of production at Hengjaya Nickel during the quarter was a milestone for the Company, achieved less than 12 months after ground was broken at the project and is further evidence of Tsingshan’s industry-leading ability to deliver a project in record time and a testament to their commitment, professionalism and work ethic.

In November 2018 Nickel Industries announced that the Minister of Finance of the Republic of Indonesia had granted the Company’s Indonesian operating entity, Hengjaya Nickel material corporate income tax relief for its Hengjaya Nickel Project.

Notice of the tax relief was communicated to the Company by official decree from the Minister of Finance of the Republic of Indonesia on the basis that Hengjaya Nickel had “met the criteria and requirements for the reduction of corporate income tax as regulated in Article 3 of the Regulation of the Minister of Finance Number 35/PMK.101/2018 concerning Provision of Corporate Income Tax Reduction Facilities”.

The corporate income tax reduction is as follows: