In October 2020 Nickel Industries the signing of an MoU with Shanghai Decent to acquire a 70% interest in the Angel Nickel Project (‘Angel Nickel’), a development project within the IWIP on Halmahera Island in Indonesia’s North Maluku province. This was followed on 24 November 2020 with the execution of a binding Definitive Agreement (Ágreement’) to acquire 70% in Angel Nickel, which was subequently increased to 80%.

The Angel Nickel project will be a joint collaboration with Shanghai Decent, the Company’s largest shareholder, comprising:

On 27 January 2022 Nickel Industries announced the Angel Nickel project had entered its commissioning phase, with the first of its four RKEF lines having commenced NPI production, well ahead of the October 2022 contractual delivery date for the commencement of commissioning. The maiden ‘NPI tap’ occurred on 25 January and will see a further accelerated timetable where the Project’s other three RKEF lines will be progressively commissioned over the following 60 to 90 days, resulting in all four RKEF lines anticipated to have commenced operations by the end of April 2022. 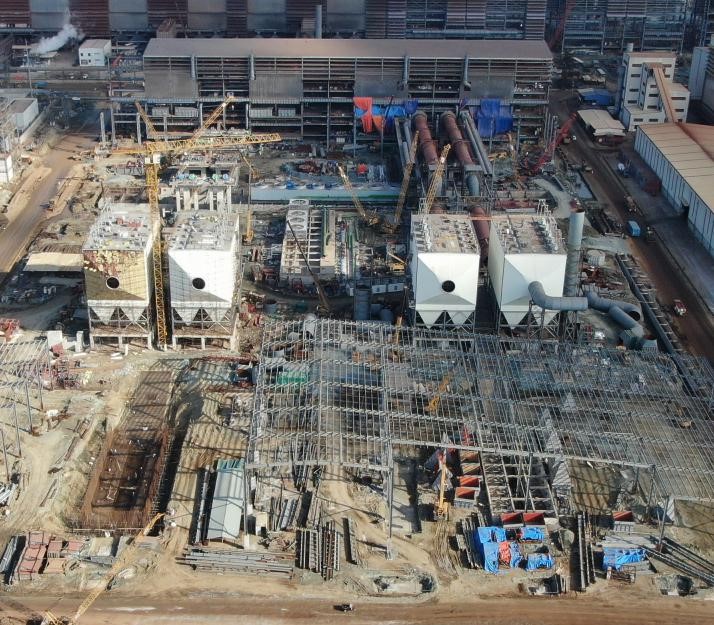 The Agreement provided for Nickel Industries to acquire its 70% interest in Angel Nickel in two tranches:

At an Extraordinary General Meeting held on 19 January 2021 shareholders voted overwhelmingly in favour of the Company’s acquisition of the initially proposed 70% equity interest in Angel Nickel. An Independent Expert Valuation Report, which formed part of the Notice of Meeting, was released to ASX on 2 December 2020.

In January 2021 it agreed by both parties that the Company’s equity participation in the project would increase to 80%.

The amended terms of the Definitive Agreement set out that the Company would acquire an 80% interest in Angel Nickel for US$560M in accordance with the following staged payments:

On signing the MoU, the Company paid a US$10M ‘good faith deposit’ to Shanghai Decent and upon execution of the Definitive Agreement made a further US$20M ‘down payment’ to Shanghai Decent with the combined US$30M to be offset against the Stage 1 payment.  The Stage 1 balance payment of US$180M was made in late January 2021.

At the Company’s Annual General Meeting held on 18 May 2021 shareholder approval was received for Nickel Industries to acquire the additional 10% equity interest in Angel Nickel.